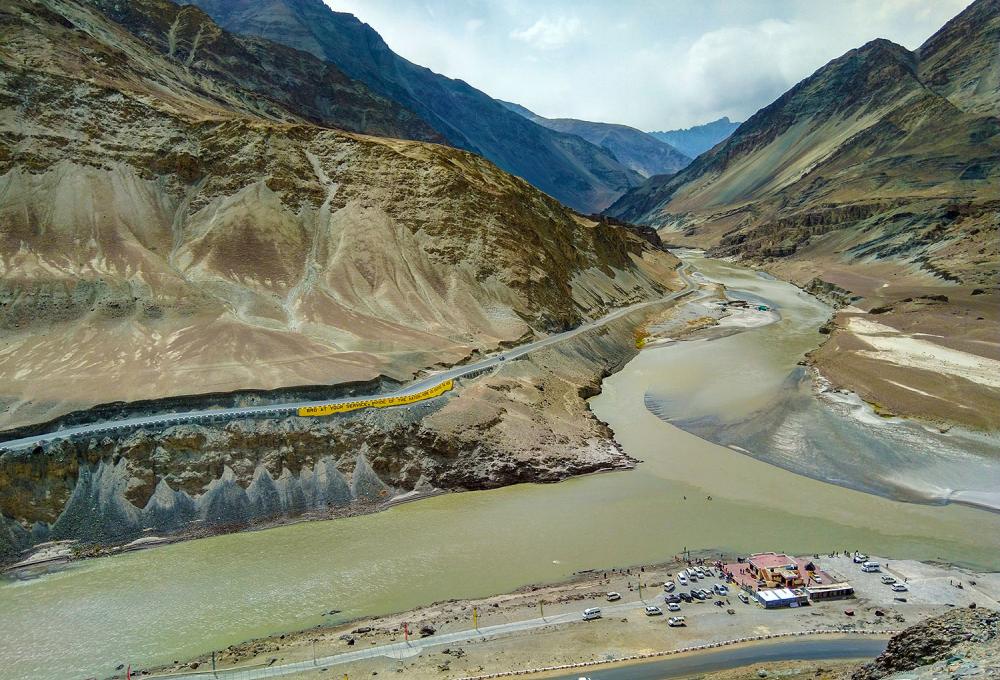 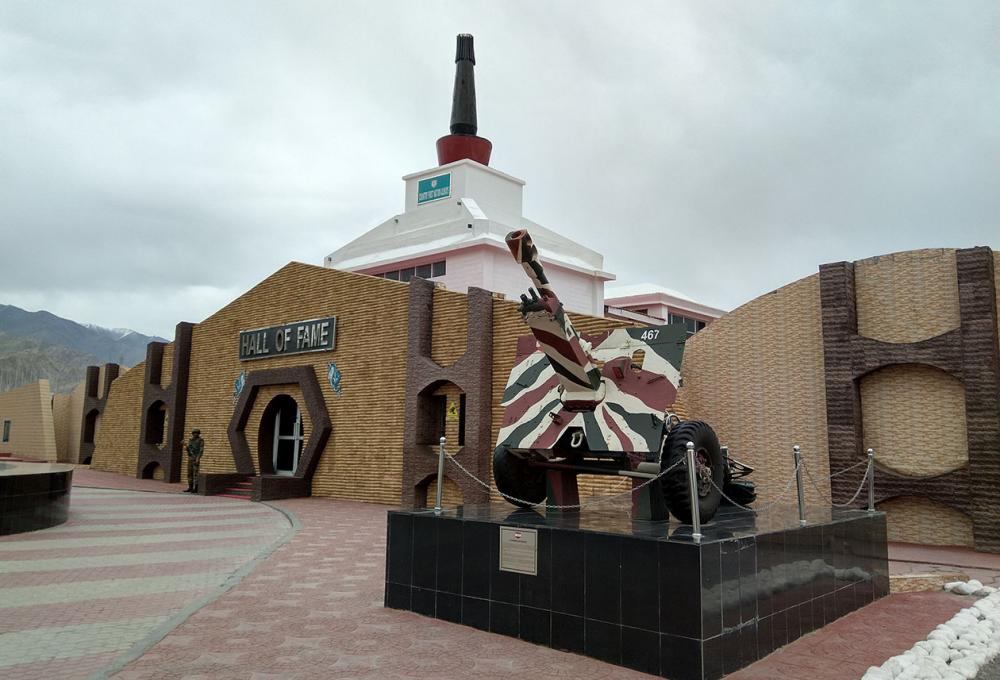 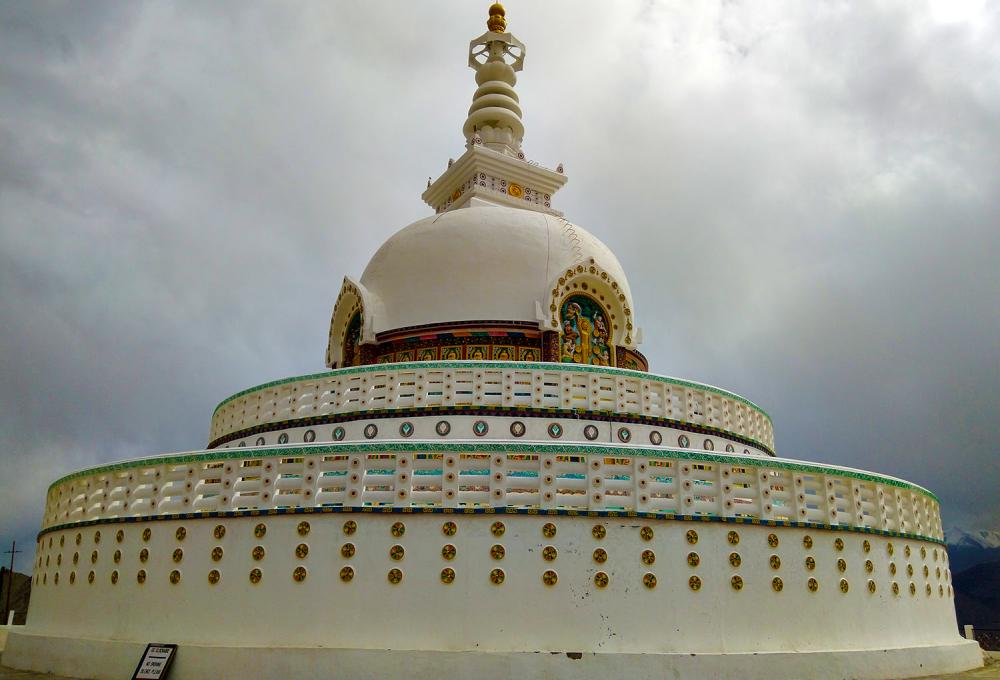 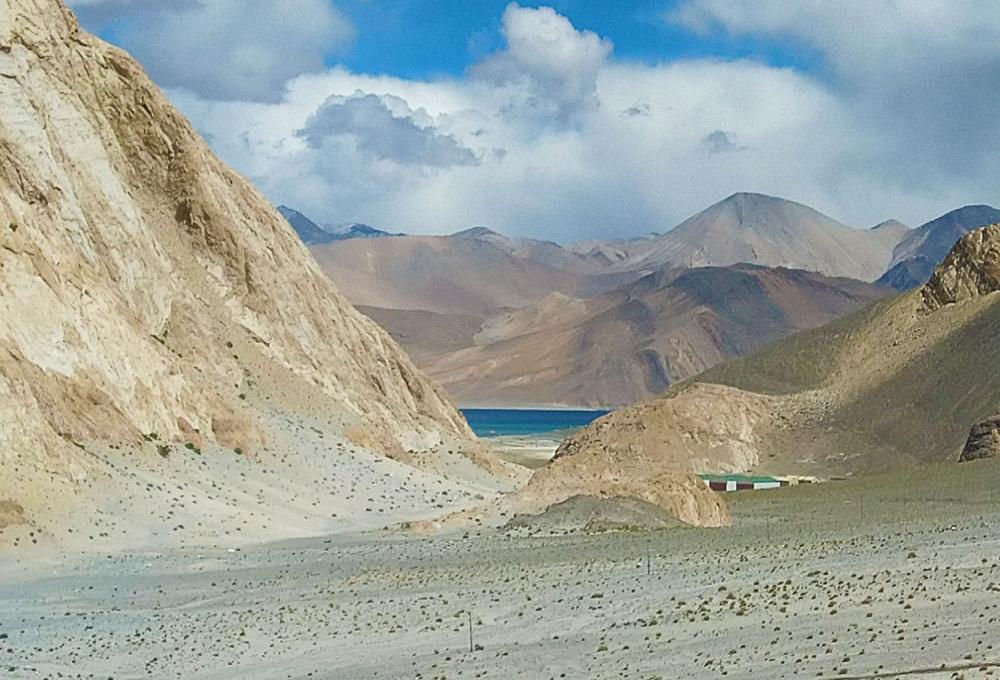 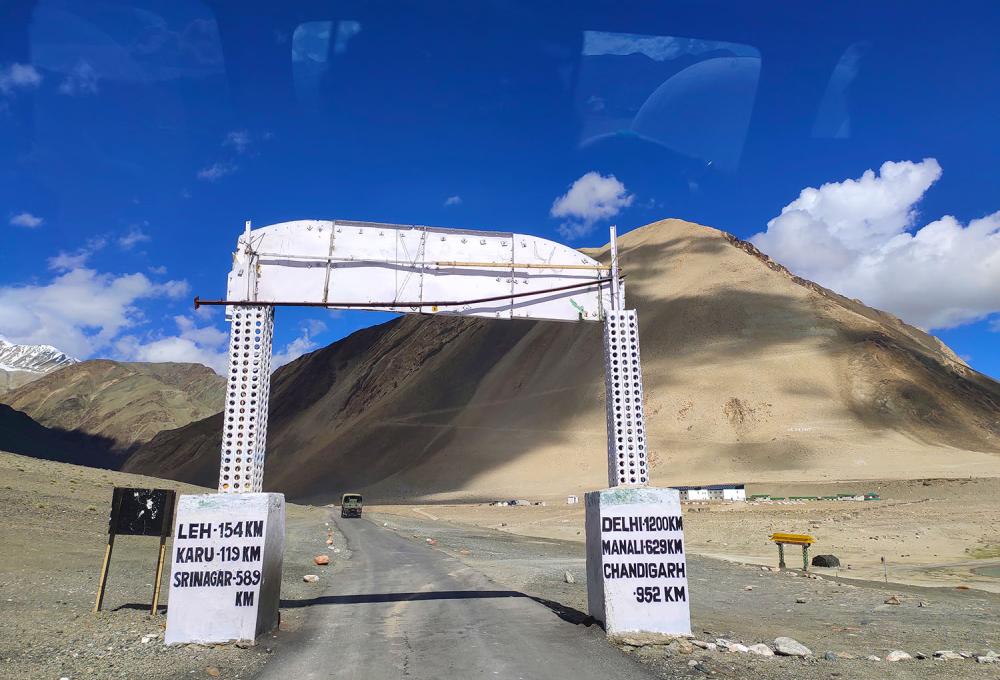 Ladakh, the land of lama is known for its Tibetan Buddism, monasteries, cultural festivals and stunning Pangong Lake where superhit Bollywood movie 3 Idiot's climax scenes was shot. Mesmerizing beauty of Tsomoriri lake will make you feel in heaven, and the white lake Tsokar is a home land of many wild life like Black necked crane, wild ass red fox and more. Tourist also come here to explore high altitude sand dunes in Nubra Valley and to cross highest motorable pass i.e. Khardong La. This tour package is designed to offer you this and then some more. Not only will you witness the magnificent landscapes in Leh Ladakh but you will also get acquainted with Ladakh’s culture and tradition in this 7 nights and 8 days meticulously crafted Ladakh tour itinerary.

3505 meters / 11567 feet. Arrive Kushok Bakula airport Leh - 3500m above sea level. Transfer to hotel. Around 4:00 clock Visit Shanti Stupa to catch the entire view of Leh city with the Indus River, we will spend some time and further on to Leh Dinner and overnight at the Hotel in Leh.

After a leisurely breakfast, we drive to visit Hemis Monastery situated 45 kilometers west of LehHemis is the largest and the wealthiest monastery in Ladakh. From Hemis, you are driven back taking the same route to visit Thiksey Monastery, located on a hill-lock with formidable views of the Indus valley. Thiksey is especially noteworthy for its gigantic seated statue of the Maitreya and is also known for its (Dukhang) assembly hall which houses hundreds of rectangular prayer books, stacked between wooden covers and bound in silk. After that we continue to drive through series of chortens to visit Shey Palace the former summer palace of the King of Ladakh. 3 Idiots School Campus Sindhu Darshan Later in the afternoon, further on to Leh Dinner and over Night at the Hotel in Leh.

70km after breakfast, carry packed lunch for the day. Sightseeing of 1000 year old Alchi monastery the only Gompa in Ladakh region on flat ground. Thereafter proceed to the LikirMonastrey to visit the splendid three storey Dharma Wheel Gompa. Here you will be awestruck with the sight of the massive Buddha statues, Indus & Zanskar river Sangam, drive along the Indus river visiting, Pathar Sahib Gurdwara and Magnetic Hill (where the cars defy gravity), Basgo Palace Hiking only and further on to LehHall of Fame (which has a museum of the Kargil War memorabilia) Dinner and over Night at the Hotel in Leh.

It is the highest land locked lake (155Kms One way from Leh 05Hrs driver each way. After an early breakfast we Leave for Pangong Lake through Changla pass 5486 Mtrs. Pangong Lake, situated at 14,000 feet (4,267 m). A long narrow basin of inland drainage, hardly six to seven kilometers at its widest point and over 130km long, it is bisected by the international border between India and China. A few years back the government decided to open it to tourists though the lake and its surrounding is under army surveillance. Enjoy the landscape in the back drop of the Lake. One rarely feels so close to nature and environment and the scenery is unforgettable. Diner and over Night at Pangong Lake Camp

Evening is Free for market. Diner and over Night at the Hotel in Leh

Nubra Valley and Hundur Sand Dunes – Drive 120 Kms 4/5 Hrs (Temperatures below Freezing point at Khardungla Pass) ensure to carry heavy winter clothes as most of the time this pass has snow. Khardungla is the Worlds highest motorable road at 18832 feet above sea level. At Khardungla pass the snowcapped peaks and the mountain views are amazing. The road then passes through a bridge laid on Glacier which finds its way in Guinness Book of world records, Drive through the Valley which is extremely beautiful for photography.Nubra Valley is the Oasis of Ladakh as you see some colourful trees in this region. Later reach your camp visit the Sand Dunes fordouble Hump Bacterian camel rides, enjoy time at the Sand Dunes of Nubra valley spread across Hundur Village. Diner andovernight at the Camp.

After Breakfast proceed to Diskit monastery which is 515 years old situated on a hill top giving panoramic view of the valley later walk around Giant Buddha Statue. Proceed back to Leh cross Khardungla Pass once again and reach Leh. Dinner and overnight at the Hotel in Leh. 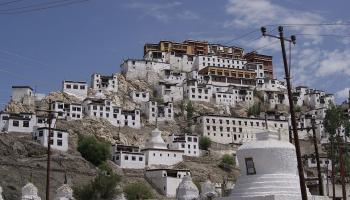 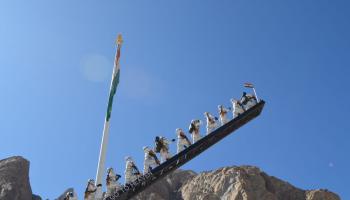